Difference between Ethereum and Bitcoin blockchain 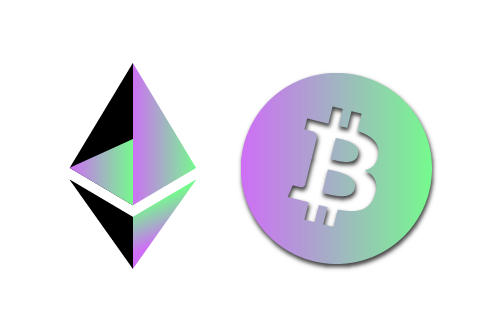 The comparison between Ethereum and Bitcoin has been on for a matter of time since they are the forerunners of the crypto world. The difference between Ethereum and Bitcoin Blockchain is an interesting topic and here you will learn what makes these two giant cryptocurrencies stand out, how they work, and how you could harness their true potential.

It is imperative to state that these two cryptocurrencies have a fundamental similarity in that they are both digital assets and that the only thing that differentiates them is the technology "the Blockchain Technology" behind them, which is what brings about their difference in applications.

Bitcoin utilizes blockchain in its transactions. Meanwhile, Ethereum is a blockchain itself, and Ether is its currency.

Ether was created to supplement, rather than compete with, Bitcoin. Blockchain technology is a platform for developing applications beyond simply enabling digital currency. It is the largest and most well-known open-ended decentralized software platform founded in 2015.

Ethereum allows smart contracts and decentralized apps to operate without interruption, control, or fraud. The Ethereum programming language is run on a blockchain, allowing developers to create and run distributed applications. Bitcoin and Ethereum are examples of open blockchain networks.

A blockchain is a distributed database or ledger. A blockchain, like a database, saves information electronically in digital format. Blockchains are well known for their critical function in cryptocurrency systems like Bitcoin, where they keep a secure and decentralized record of transactions. The blockchain brings about the accuracy and security of storing data without a third-party involved, bringing about trust.

The distributed ledger holds records of all past transactions and is a fundamental component of blockchain technology. Distributed ledger means that the information is stored across a network of computers (nodes) in various regions of the world rather than in a single location.

For the ledger to function correctly, all nodes on the network must agree on its contents. The blockchain consensus process comes into play here.

A consensus mechanism's principal goal is to ensure that any information added to the ledger is correct, i.e., that the entire network is in accord. It assures that the next block contributed to the network represents the most recent transactions, removing the danger of double-spent coins.

Proof-of-Work (PoW) and Proof-of-Stake (PoS) protocols are the most widely used blockchain consensus mechanisms. The significant distinction between these systems is how they delegate and incentivize transaction verification. Before delving into the PoW vs. PoS debate, let us first examine why consensus algorithms are used.

Importance of the Consensus Algorithm

1. A blockchain consensus algorithm's purpose is to help create a united agreement. Unlike centralized systems that require nodes to trust the server, users in a blockchain system do not have to trust anyone.

2. Consensus methods work based on basic algorithms to ensure that only authentic and validated transactions are recorded in the public ledger. It helps to solve the typical problem of spending digital currency twice, sometimes known as double-spending.

3. Enforces fault-tolerance: Another critical component of a consensus process is ensuring the blockchain's dependability. It ensures that the blockchain continues to operate smoothly even during attempted cyber assaults, threats, or unforeseen malfunctions.

4. Justice and equitability: Distributive empowerment is another unique blockchain technology's decentralized nature, which allows anyone to participate in the network.

Proof of Work (PoW) is a type of cryptographic proof in which one party (the prover) demonstrates to others (the verifiers) that a certain amount of computational effort has been invested. Verifiers can then confirm this expense with little effort on their behalf.

Proof-of-stake is a consensus method that blockchains employ to reach distributed consensus.

Validators expressly stake capital in the form of Ether into an Ethereum smart contract in proof-of-stake. This staked Ether is then used as collateral and can be destroyed if the validator is dishonest or lazy. Thus, the validator ensures that new blocks propagated across the network are valid and periodically produces and reproduces new blocks.

What is the Bitcoin Blockchain

What is the Ethereum Blockchain

The Ethereum blockchain expanded on the transaction documentation that was introduced in 2014. It presents an intelligent contract system and self-execution. These contracts are self-managing, with actions triggered by conditions such as reaching a specific price. These actions are initiated by 'decentralized apps' on the Ethereum network, each dApp serving a unique purpose. Every 10-20 seconds, a new block of information is added to the Ethereum blockchain. It accelerates Ethereum far faster than any other cryptocurrency. Unlike Bitcoin, there is no market cap on the supply of ETH. Ethereum Blockchain development business offers a variety of Blockchain development services to their clients.

The difference between Ethereum and Bitcoin blockchain

Bitcoin was created to replace fiat currencies or serve as a direct digital alternative to fiat currencies. Meanwhile, Ethereum was designed to use blockchain technology to maintain a decentralized payment network and store program code.

Bitcoin transactions are typically used only for keeping notes. A transaction on Ethereum might include some executable code.

The Bitcoin block time is 10 minutes. In contrast, Ethereum has a block time of 12 to 15 seconds.

The maximum block size on the Bitcoin blockchain is 1 MB. There is no block limit on the Ethereum blockchain.

Ethereum uses less energy and is fast due to the proof-of-stake protocol. Meanwhile, Bitcoin is slower and expends more energy due to proof-of-work.

The most widely used digital currency to date is Bitcoin. After Bitcoin, Ethereum is currently the second-largest cryptocurrency.

This articles answered the question about the difference between Ethereum and Bitcoin blockchain. Bitcoin and Ethereum blockchains differ in numerous respects, with Bitcoin aiming to replace traditional cryptocurrencies. In contrast, Ethereum is more concerned with the general development of blockchain technology and addresses Bitcoin's flaws. 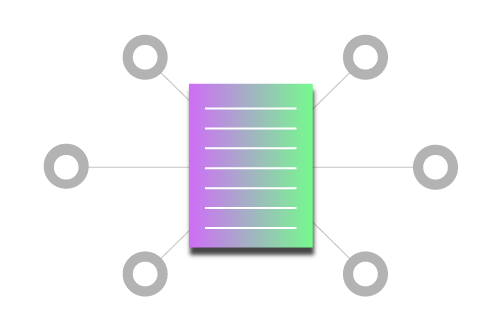 How to make a smart contract 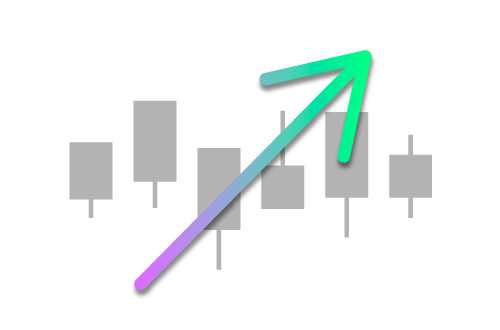 Crypto pump and the reasons behind it 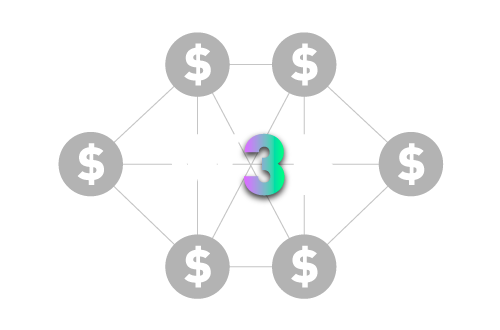 How to invest in Web3