How to make a successful Initial DEX Offering 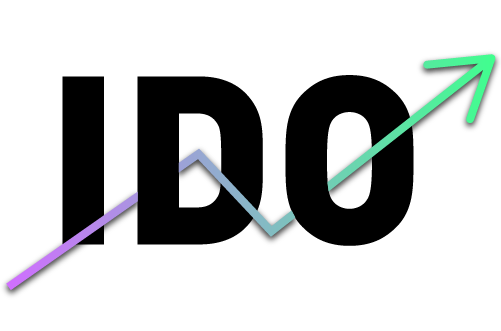 An Initial DEX Offering (IDO) is a crowdfunding technique where tokens are distributed via a decentralized liquidity marketplace. Liquidity pools consist of stablecoins and cryptocurrency assets. With IDO, business projects can sell their newly-found crypto tokens or coins to traders. It also allows investors to lock their funds into a contract before a project launches its native token. To be able to use the Initial DEX Offering, a trader is required to have a crypto wallet, which needs to be funded to subscribe to the IDO and pay for transaction fees.

A DEX is being run by the public, so there is a lesser cost of a token offering. The initial DEX Offering crypto is what investors use to trade for utility once a project is launched. Afterward, the funds or assets which are collated during the IDO end up in a liquidity pool. After the project is launched, the liquidity pool is then opened for trading. Investors who then took part in the purchase of tokens can start trading. According to theory, anyone can raise funds with the help of IDO.

All you need to do primarily is initiate a project which meets the requirements of the IDO. However, there are other steps to consider, but this is the basic and most important process to be considered. The birth of the Initial DEX Offering can be dated back to 2019. Many crypto projects were drawn to these ideas, mainly because of the decentralized nature of their exchanges. This arose to be a better opportunity to raise funds and launch tokens without facing issues surrounded by centralized exchanges. The name of the first ever launched project was the Raven Protocol. This further boosted the popularity of IDOs as a fundraising means in the crypto space.

Unlike the popular Initial Exchange Offering (IEO), which is said to be similar to IDO, there are differences between both projects.

In IDO, there is no requirement to pay an exchange fee, unlike in IEO. For IEO, fundraisers are not allowed to control the aspect of fundraising but anyone can operate the IDO. Customers are allowed to list tokens with competing exchanges in IDO.

The actual trading on a DEX is performed in a decentralized manner without a third-party operator. There are no real regulations for the issuers of tokens of IDO in comparison to other types of tokens. However, the initiative of the DEX is subject to authorization obligation, which usually depends on specific contributions to allow the DEX to operate.

In addition, a security prospectus with required documentation will be provided. If the initiation of the DEX has administrative rights which enable him to influence cryptocurrency trading on the DEX, a case of this would be regulated. Also controlling the profit from regulations depends on the autonomy of the DEX plus the activities on the platform.

The profit that is obtained on IDO doesn't have to take a long period. When a token is released and investors buy their tokens afterward. Immediately after their tokens are recovered, they trade them at a higher cost. For example, if the original price of the token was $5, then it can be increased to $20 during the fundraising.

Participation in IDO isn't meant for a particular set of people. Anyone can participate or organize IDO. Investors and companies do not need permission or a centralized exchange to start up IDO. After securing tokens, and the token sale goes public, these investors then sell it to the public and obtain higher profits.

Liquidity refers to the ability to buy or sell quickly on the market. Initial DEX Offering gives room to easily receive cash through fundraising. Liquidity can be assessed immediately with a higher token price.

This is due to the fact there is no control over it, unlike IEO and ICO. IDO has no validations which would run the platform on your behalf which sometimes result in irregularities of tokens and all sorts of mismanagements.

When the tokens have been accumulated, investors need to trade or store tokens in a new swap listing. Sometimes, some investors use fake IDOs to acquire liquidity. This can result in loss.

Almost anyone with rudimentary technological knowledge can start an IDO due to the minimal startup expenses. It can be challenging to identify who you are dealing with specifically. A project may be a red flag if it makes unwarranted claims or sounds too good to be true.

UniSwap is one of the top leading decentralized exchanges by trading volume. Since IDO sells its tokens through this decentralized exchange, UniSwap is a platform that should be considered. This service doesn't run in a different operation compared to crypto tokens. Uniswap offers a means by which an IDO project can be carried out successfully as a fundraising method.

Binance DEX Offering runs on the Binance Chain and operates the Initial DEX Offerings. The Binance IDO provides token listings, trading pairs, promotions, etc on their platform. Also, in the case of Binance DEX, only Binance Chain validators list a project. Compared to the regular IDO where it can be performed by anyone.

These platforms show efficiency in the marketplace. Although the network can be sometimes constrained which yields looping in a tight space.  However, these are major platforms that provide a network enjoyable atmosphere. Some of the best options are Binance Smart Chain (BSC), Cardano, Solana, TrustPad, and Polkadot. These platforms serve various needs like providing investors with a list of projects, whitepapers, utilities, and missions. They help reduce the difficulty of crypto entrepreneurs.

However, there are different IDO platforms in the crypto market that have proven effective in serving this crypto need.

IDOs have several advantages and IDO launchpads have been working to improve the investors' and startups' experience constantly. The funds investors intend to utilize to purchase project tokens are blocked when the IDO is deployed. Usually, you can only participate if you have taken part in a major part of the project such as social media promotions. The project pool begins to receive liquidity at this point, and the liquidity injection provided by liquidity providers/buyers are matched by the issuance of project tokens. 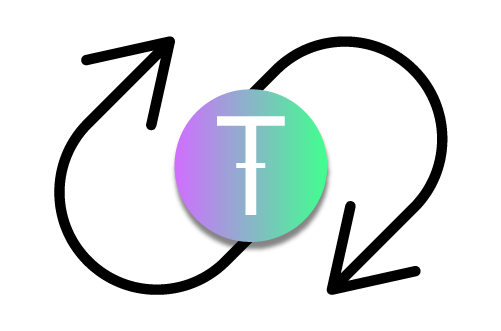 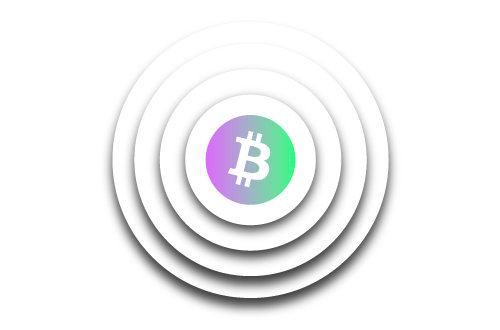 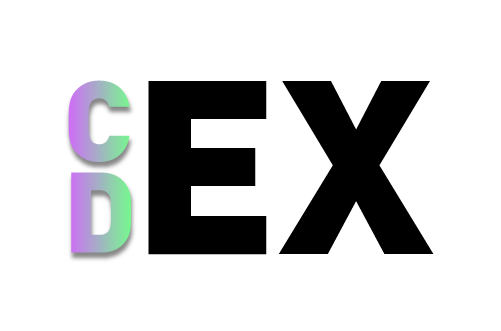